India abstained on a UN Security Council resolution by the US that “deplores in the strongest terms” Russia’s “aggression” against Ukraine, as New Delhi called for the immediate cessation of violence and hostilities and asserted that dialogue is the “only answer” to settling disputes.At the crucial UN Security Council session on Friday, Russia used its veto power to block the US-sponsored resolution deploring in the “strongest terms” Russian “aggression” against Ukraine. Besides India, China and the United Arab Emirates too abstained from voting.

While abstaining from voting on the resolution, India issued an ‘Explanation of Vote’ (EoV) after the vote in which it called for “return to the path of diplomacy” and sought immediate cessation of “violence and hostilities”.

PM Sheikh Hasina offers Chittagong Port for use by India after... 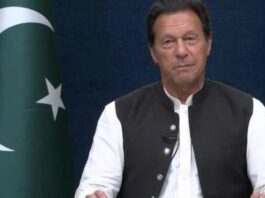 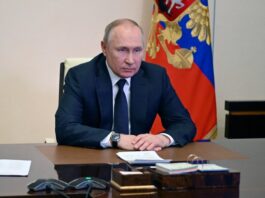