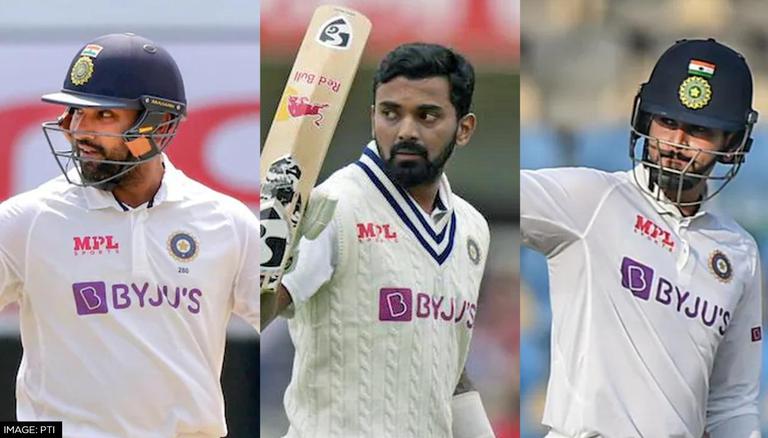 Now news is coming that BCCI has decided the next Test captain. A BCCI official has informed that Rohit Sharma is going to become the next Test captain. Let us tell you that Rohit Sharma is battling with a hamstring injury. He has fallen victim to it twice in the last one year. Rohit Sharma suffered an injury just before the South Africa tour and was ruled out of the Test and ODI series. BCCI can make an official announcement after the South Africa ODI series.

However, before making Rohit Sharma the Test captain, BCCI will also talk to him on an important issue. According to reports, the selectors will discuss workload and fitness related issues with Rohit Sharma. According to the BCCI official,

“There is no doubt that Rohit Sharma will be India’s new Test captain. Rohit was made the vice-captain of the team before the tour of South Africa. Now that Virat has relinquished the captaincy, Rohit will be promoted as the Test captain. It will be announced soon.”

The selectors will also talk to Rohit about his workload and fitness related issues. If he is made the Test captain, his workload will increase significantly. Because he has recently been given the captaincy of both T20 and ODI formats. In such a situation, Rohit will need to keep himself very agile and fit. I think the selectors will talk to him. He will have to work extra on his fitness.”